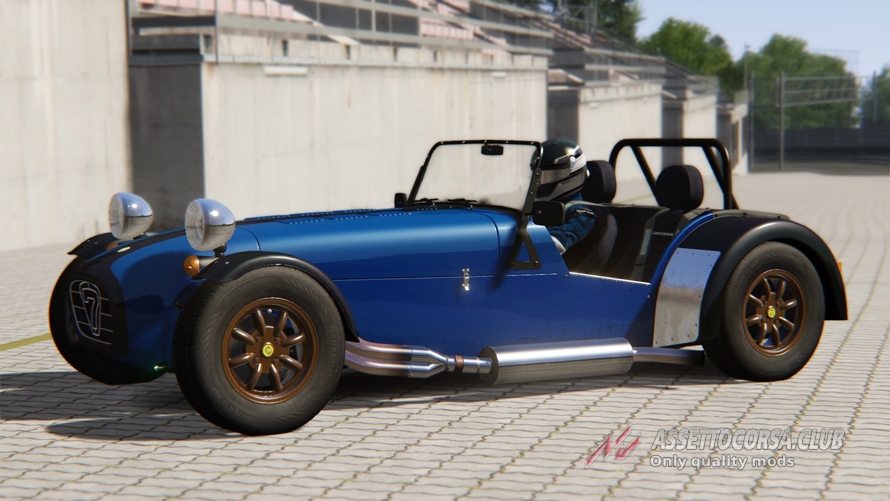 The Caterham Seven is a super-lightweight sports car produced by Caterham Cars in the United Kingdom.
The 1700 SuperSprint is a real classic with bags of character, famous for huge amounts of noise. Popping, banging and occasional flames from the exhaust were not uncommon making this a serious petrol heads car!