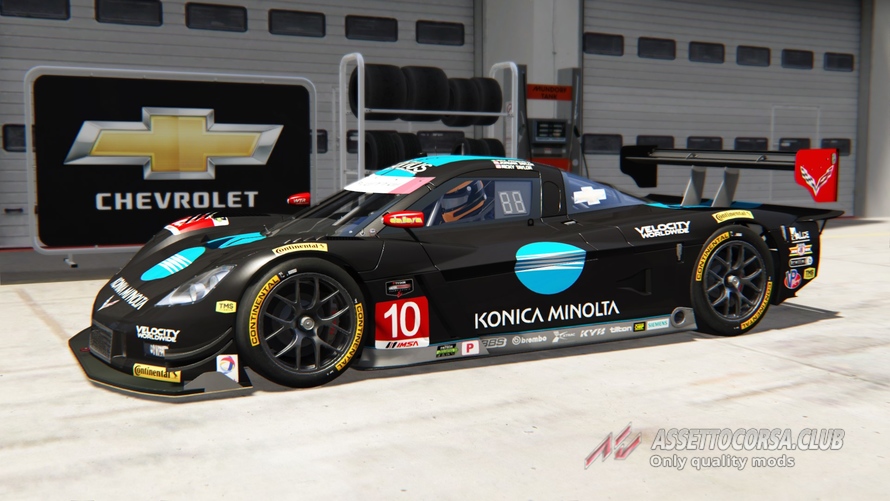 The Corvette Daytona Prototype, which was launched in 2011 to compete in GRAND-AM's Daytona Prototype category. The body was designed at the same time as the Coyote chassis, but is also able to use the Riley and Dallara chassis.