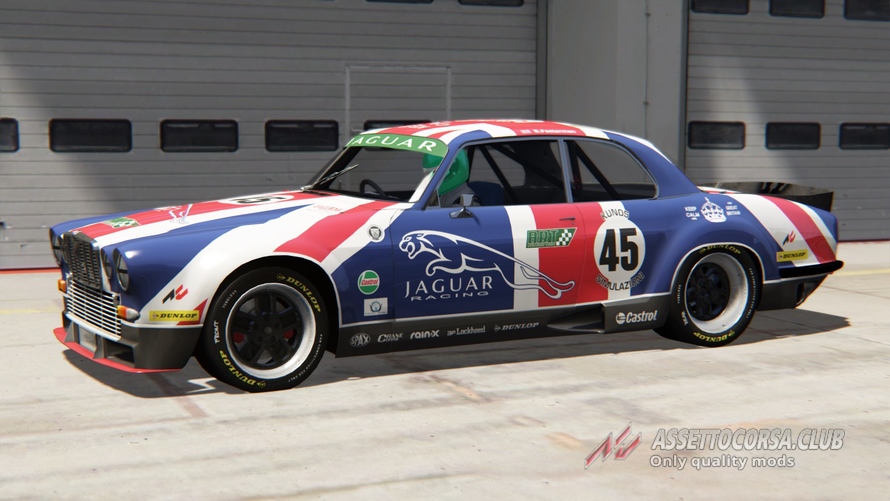 Back in the 1970s touring car racing was dominated by BMWs and Fords, Jaguar also wanted its share of the glory. Together Ralph Broad and Leyland Cars prepared a vehicle for the Group 2 class. The car never won a race due to reliability problems but over a single lap it was often faster than the competitors and set numerous lap records in the process. After two disastrous seasons without a single win Leyland stopped the project and the potential race and championship winning car never achieved success.