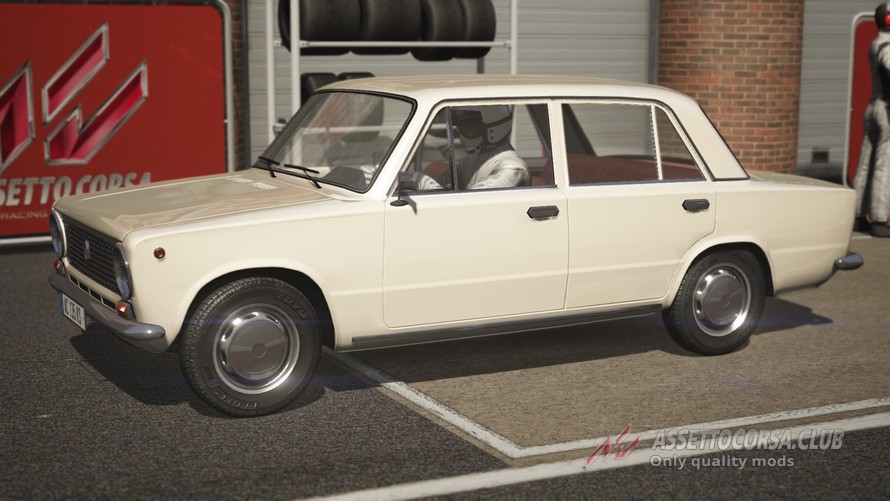 The VAZ-2101, commonly nicknamed "Zhiguli" and "Kopeyka" (for the smallest coin in the kopeyka), is a compact sedan car (small class, passenger car, model 1 in Soviet classification) produced by the Soviet manufacturer AvtoVAZ and introduced in 1970, the company's first product. The estate version was known as the VAZ-2102. The 2101 is a re-engineered version of the Fiat 124 produced under licence from Fiat and tailored for the nations of the Eastern Bloc, but was widely exported to the West as an economy car.