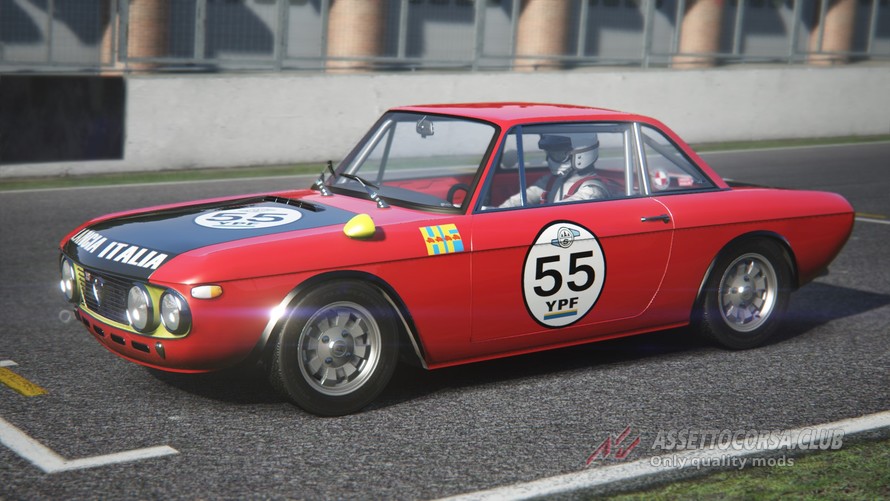 The Lancia Fulvia is an Italian car introduced at the Geneva Motor Show in 1963 by Lancia and produced until 1976. Fulvias are notable for their role in motorsport history, including winning the International Rally Championship in 1972. On testing it in 1967, Road and Track summed up the Fulvia as a precision motorcar, an engineering tour de force. Named after Fulvia Flacca Bambula, an aristocratic Roman woman and wife of Mark Antony.