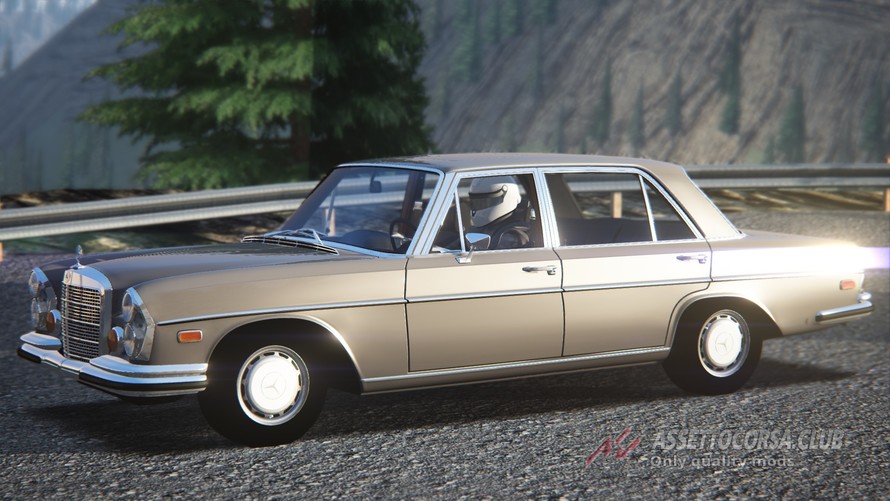 The Mercedes-Benz 300 SEL 6.3 was a large luxury car built by Mercedes Benz from 1968 to 1972. It featured the company's powerful 6.3-litre M100 V8 from the luxurious 600 limousine installed in the normally six-cylinder powered Mercedes Benz 300 SEL. The result was a nearly 2-tonne saloon with performance similar to most dedicated sports cars and American muscle cars of the era. At the time of it's release it was the world's fastest four door car.