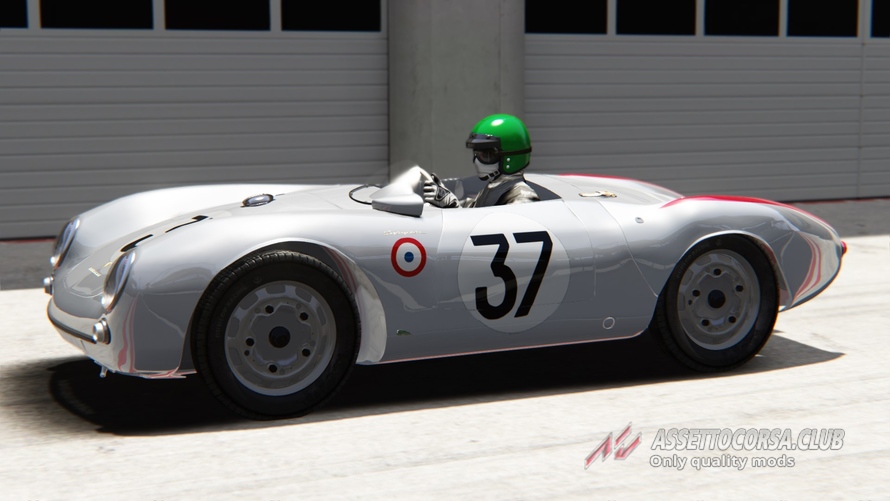 The 1955 Porsche 550/1500 RS, better known as the 550 Spyder, was the first purpose-built race car by Porsche. The little car from Stuttgart dominated the 1.5L class and even threatened the larger engines for outright victory, especially on twisty roads such as the Nurburgring and Targa Florio, quickly earning the nickname Giant Killer.