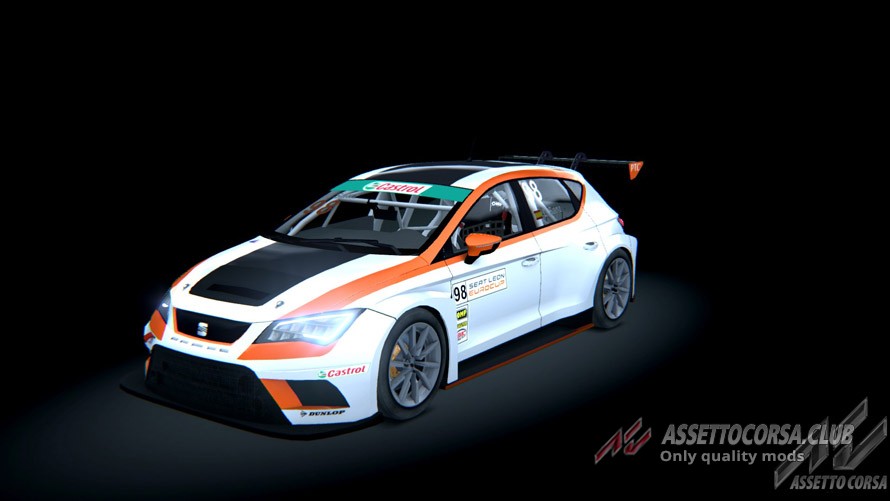 The Leon Cup Racer is an all-new race car designed and developed by SEAT Sport to underscore the company’s commitment to customer motorsport. It already gives a very clear indication of what a SEAT touring car racer might look like, prepared for a wide range of racing series worldwide. The 330 hp Leon Cup Racer forms the basis for the development work and test drives to be undertaken over the coming months. Unmistakeable design DNA, outstanding aerodynamics. The Cup Racer, which is based on the five-door Leon, cuts a visually stunning figure. It’s incredibly powerful stance on 18-inch racing wheels comes from a track that is no less than 40 centimetres wider than that of the series-production model.