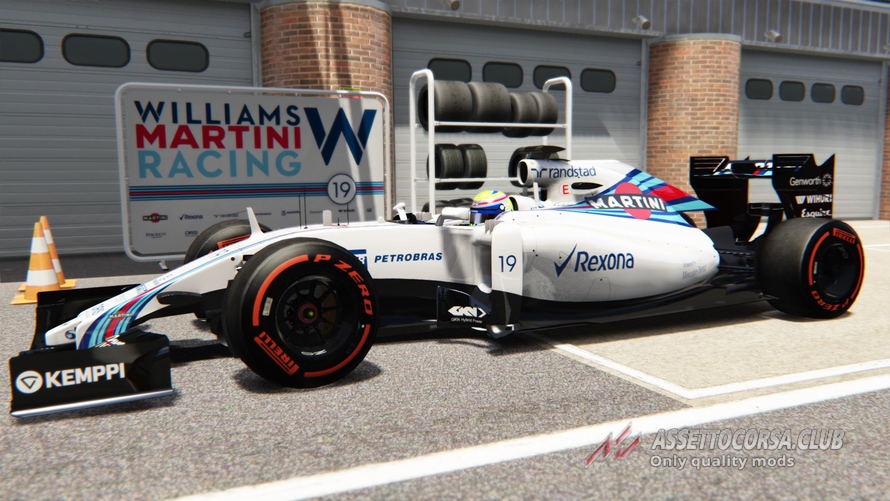 The Williams FW37 is a Formula One racing car designed by Williams Grand Prix Engineering which Williams Martini Racing used to compete in the 2015 Formula One season. It was driven by Valtteri Bottas and Felipe Massa. It proved to be competitive, with both drivers scoring 4 podiums, and finishing the 2015 season in 3rd.