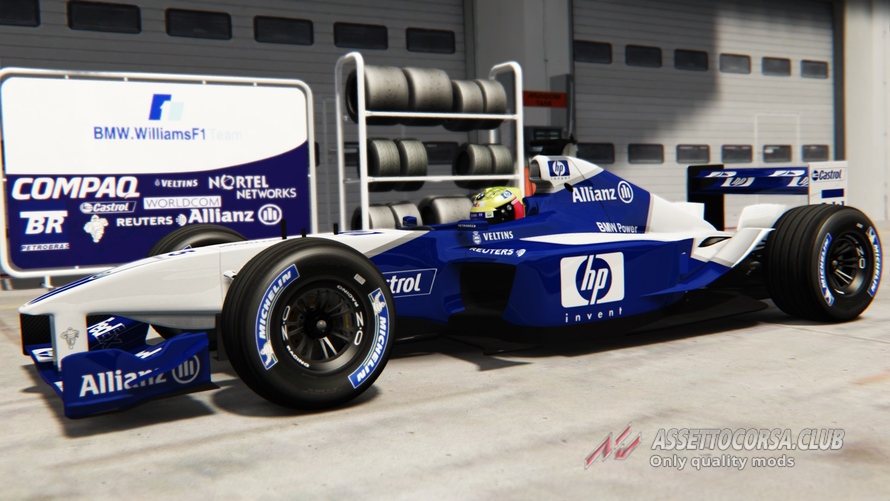 The Williams FW24 was Williams F1 chassis for the 2002 F1 season. It was closely based on the previous year's FW23, and powered by a development of the ultra-powerful BMW engine from 2001. The car was aerodynamically inferior to the Ferrari and to the rival McLaren, but the engine's outright power put in on a par with the competition. However the BMW engine was unreliable, and Williams failed to rival Ferrari.